The Benefits of Church

One of the most striking scientific discoveries about religion in recent years is that going to church weekly is good for you. Religious attendance — at least, religiosity — boosts the immune system and decreases blood pressure. It may add as much as two to three years to your life. The reason for this is not entirely clear.

Social support is no doubt part of the story. At the evangelical churches, I’ve studied as an anthropologist, people really did seem to look out for one another. They showed up with dinner when friends were sick and sat to talk with them when they were unhappy. The help was sometimes surprisingly concrete. Perhaps a third of the church members belonged to small groups that met weekly to talk about the Bible and their lives. 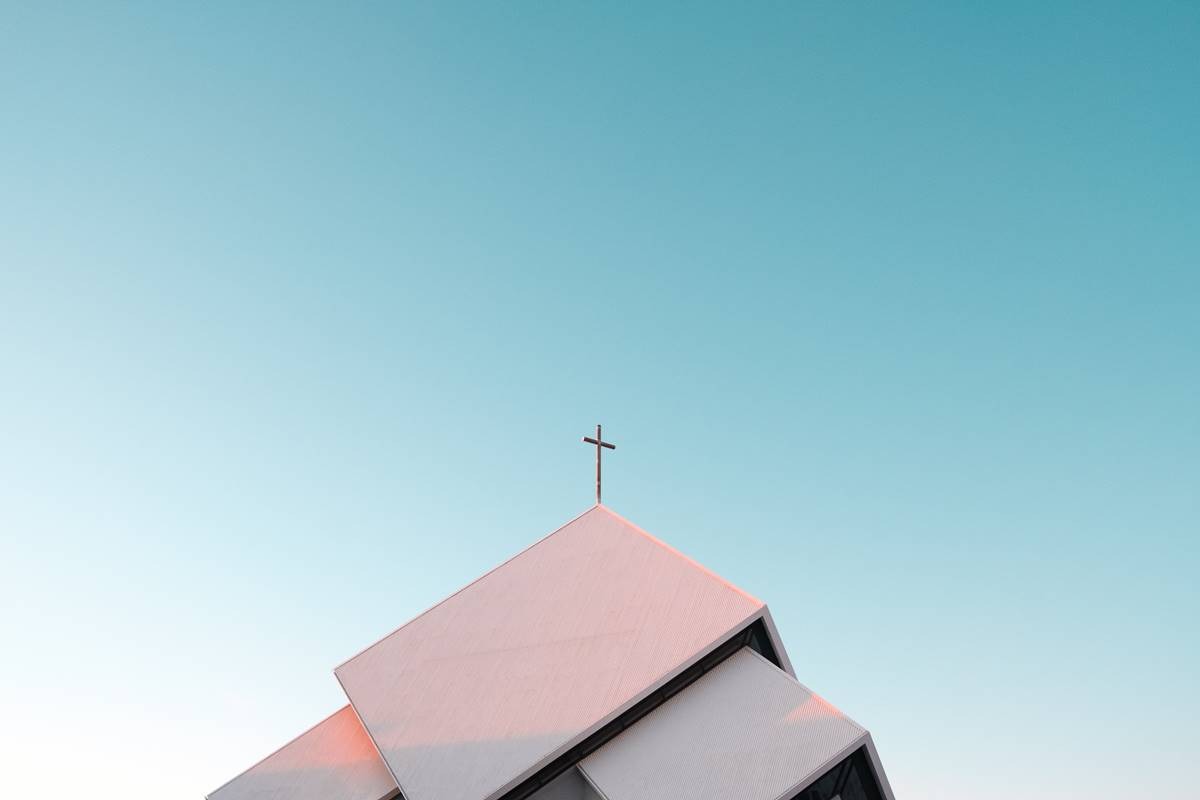 One evening, a young woman in a group I joined began to cry. Her dentist had told her that she needed a $1,500 procedure, and she didn’t have the money. To my amazement, our small group — most of the students — simply covered the cost, by anonymous donation. A study conducted in North Carolina found that frequent churchgoers had larger social networks, with more contact with, more affection for, and more kinds of social support from those people than their unchurched counterparts. And we know that social support is directly tied to better health.

Healthy behavior is no doubt another part. Certainly, many churchgoers struggle with behaviors they would like to change, but on average, regular church attendees drink less, smokeless, use fewer recreational drugs and are less sexually promiscuous than others.

That tallies with my own observations. At a church I studied in Southern California, the standard conversion story seemed to tell of finding God and never taking methamphetamine again. (One woman told me that while cooking her dose, she set off an explosion in her father’s apartment and blew out his sliding glass doors. She said to me, “I knew that God was trying to tell me I was going the wrong way.”) In my next church, I remember sitting in a house group listening to a woman talks about an addiction she could not break. I assumed that she was talking about her own struggle with methamphetamine. It turned out that she thought she read too many novels.